As Google continues to research how the search engine processes requests, updates are made on a daily basis. A majority of the company’s updates go unnoticed for the most part. There have been hundreds of algorithm changes in the last 20 years, yet only a few of them have made headlines. Nonetheless, recent Google algorithm changes could affect your SEO.

Unless you’re a Google insider, nobody is quite sure when changes will occur — aside from a few days’ notice — or how they’ll affect SEO. WebRealSimple walks you through the biggest Google algorithm changes of 2019 and helps you understand what needs to be done to keep up with your current marketing plan.

What We Know — Google Algorithm Updates

For businesses with a web presence, ensuring their content shows up close to the front page is important. However, understanding how to get there is an intricacy best left to the professionals. You’re not only up against competitors in your industry — you’re also contending with a neverending story of Google algorithm changes. Here’s what we know about these changes so far: 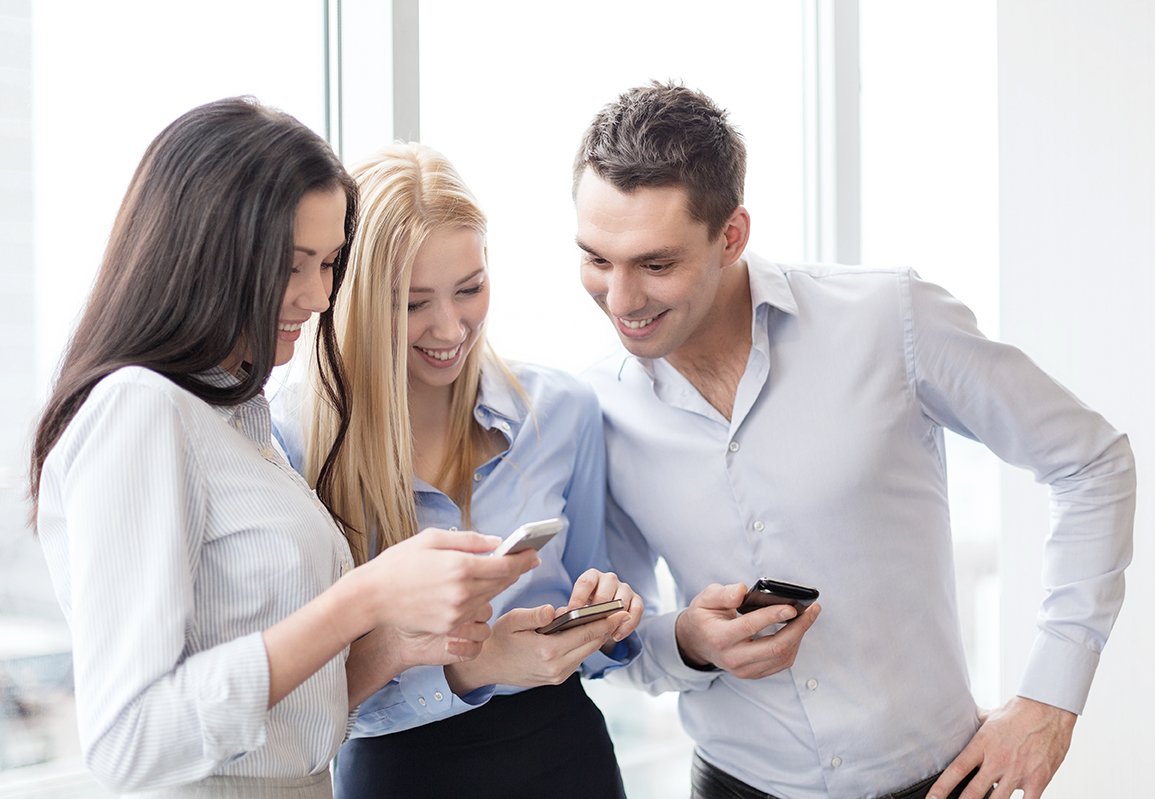 After confusion surrounded this broad core update, Google decided to give it a name — March 2019 (when the update was rolled out) Core Update (what type of update it was). This first large update of the year focused on the visibility of sites dependent on how they contribute to “YMYL.” Your Money Your Life, or YMYL in marketing shorthand, is an acronym based on how a specific site’s content can affect a user’s financial stability, safety, health, or overall well-being.

For example, a similar update in August 2018 dubbed the “Medic Update” paved the way for more of these changes. Niche websites with medical/health advice were heavily affected by the Medic update.  We’re seeing many similarities in websites affected by the March 2019 core update, especially in terms of how Google rates their content’s relevance and authority.

It’s no secret that news sites have been under tough scrutiny in the last several years. Facebook joined the fight years ago by regulating “fake news” on the platform. With a new algorithm roll out in April, the social media giant reminded users they’ll continue to do so. With this second core update of the year, it seems authoritativeness remains one of the key metrics in ranking content online. Websites that had content deemed as “low-value” (by Google, of course) saw a drastic fall in their rankings while websites that had higher quality content saw a rise. Google isn’t exactly forthcoming with how they decide on a site’s content quality.

However, this recent update — and a similar one in 2018 — also showed a boost in YouTube’s visibility and an increase in video carousels for Google desktop searches. This begs the question: is video Google’s preferred method of content delivery for ranking high on their SERPs (search engine results page)?

Otherwise known as “position #0,” a Featured Snippet is essentially a link that appears first on a SERP. We’ve all seen them and thanks to how much Google focuses on them lately, it’s usually the only result users click on for the search query. As Google expands the Featured Snippets, it is more important than ever to pay close attention to structured data. This line of code can be added to your website’s HTML to answer common questions in your industry.

For example, “How to Rank Higher on Google” could be a line of code WebRealSimple adds to our website to help you rank higher on Google — potentially landing us a coveted Featured Snippet. It’s all about following Google’s best practices for SEO content and implementing clean code on your site.

Google has given a deeper importance to mobile-friendly searches. You may have already noticed queries being auto-filled for you to include “…near me” when you surf the web on your smartphone. Google’s focus has evolved to be “mobile-first” over any other searches. Although the shift began in 2016 when Google created a separate search index for mobile, they are now prioritizing mobile searches after combining both indexes into one. This means a site’s content needs to be optimized for mobile or possibly risk not ranking at all.

One thing Google does offer transparency on is how they rank non-secure sites versus secure ones. The company began warning businesses back in 2017 about implementing an SSL certificate on their site, allowing enhanced security via encryption for its users. Websites were given until late 2018 to do so or they would be distrusted by the search engine.

A website beginning with “http” rather than “https” would still be accessible, but users would have to take the risk and jump through a few hoops to get to the site. Google has since said that HTTPs sites are preferred and as such, the search engine ranks them higher. In 2019, the company pushed further and began flagging all sites without SSL as “not trusted.”

How to Keep Up with Google Algorithm Changes

So, with all the Google algorithm changes, you may wonder how your website ranking has suffered. The bad news: what’s done is done, according to Google. While they never offer any quick fix for a loss in visibility or rankings, Google consistently recommends that content creators focus on key ranking factors. On to the good news:

First, focus on building your brand and expertise. Another popular acronym is E-A-T, meaning “expertise, authority, trust.” These are three important metrics for Google to rank your site. The more developed your brand is typically translates into recognizability and trust. Once you’ve achieved those two factors, you can continue to become an authority in your industry — even for niche websites. Additionally, the more you develop user trust, you’ll see more direct traffic and depend a bit less on Google/organic searches.

Second, don’t stop optimizing for user intent. Just because you’ve found yourself ranking on Google doesn’t mean that will continue. The updates and changes to Google’s algorithms outlined above show how quickly rankings can change. Be sure you are consistently meeting user expectations and providing answers to search queries, preferably within the first few paragraphs of your content. If users have to scroll through endless content to find their answer, your bounce rate increases, and Google will rate it accordingly.

Considering all the algorithm updates, industry jargon, and Google’s 164-page PDF outlining guidelines and recommendations for website owners, it’s no surprise that business owners struggle with a solid marketing plan. Focusing on the most recent Google updates and SEO best practices for 2019, is your marketing plan up to task?

WebRealSimple works in partnership with Google SEO strategists to ensure our clients have an edge against competitors and follow the latest SEO best practices. As we mentioned, it’s never common knowledge before an update occurs. However, knowing how to combat the effects of any change can make a difference in your rankings. Be sure to follow our blog for up-to-date information and analysis on keeping the web simple.

Do you have a question or need a quote for our web, print or marketing services? We would love to hear from you! We offer a free 45 minute consultation to get the conversation started!

Close Menu
We use cookies to ensure that we give you the best experience on our website. If you continue to use this site we will assume that you are happy with it.Ok